Greetings everyone.  Thank you for coming to check out my first of hopefully many heartfelt stories from the community.  Since this is new, I will start with mine first.  I decided to go with the platform of writing because I really want to push my support to those doing podcasts, YouTube, and Twitch interviews right now like Theo.  If you haven’t already please follow his Twitch for his first segment this evening.

So here it goes, and it may be long.

Early 2016 I was contacted by a friend I had met at DragonCon the prior year.  My pal Kai Norman,the prop making genius behind @Kormissarprops, asked me if I was interested in trying to do a gig in my Cassie Cage. This was the cosplay he remembered me wearing when we met.  He put me in contact with Joshua Gray who he had worked with before when commissioning the beautiful champion belts you would see as the prize for the winner of ESL MKX Pro League. I had no idea that I would be getting into something that would change my life forever.

To rewind back in my life and how Mortal Kombat ended up meaning so much to me, I will give you back story. As a child I was not allowed to own “violent” video games, but my cousin Norge was. I would go over my cousin’s house and play the old Mortal Kombat’s on SEGA. This was what initially sparked my interest in the series. I lost a little bit of time with the ones in between the Klassics and MK9, but when MK9 came out, I was ready.

I was in my Junior year of college (working for my Bachelor’s in Game Art & Design) when MK9 came out. I had started reviewing video games also that year for a popular YouTube channel called “Classic Game Room” as well. I was lucky enough to do a review of the game and also list my top 10 fatalities in a segment I did. Mortal Kombat 9 coming out re-ignited my love for the series in every way. That Halloween (2011) I created an MK2 Kitana costume and had my boyfriend dress up as UMK3 Stryker. It was so badass and fun. I ended up in 2014 for PAX East creating MK9 Rain as well. He was my favorite character in the game. Yes, I am indeed a Rain fan if you didn’t know.

I continued to support NRS games as a casual purchasing Injustice: Gods Among Us when that debuted. I enjoyed it a lot. I was an Aquaman main without knowing how he was doing so good in the competitive scene. I just really loved his super! This goes to show you, if that was me, how valuable our casual community is, and how their support is also so crucial to us as a whole.

I’ll stop the backstory here, obviously I picked up MKX. I was there at midnight on launch hugging my Kollector’s Edition box in my arms. I will attach the photo in here somewhere I’m sure. In this game I fell so in love with how STRONG and determined of a character Cassie Cage was. It is SO important to have characters like this in games and in pop culture for girls and women. Look at the following of young girls who are looking up to Gal Gadot for her portrayal of Wonder Woman. The same goes for an adult like me looking at Cassie Cage or Sonya Blade. I wanted to be like Cassie so much, I went to my friend who’s a barber, got my head shaved underneath, and made her outfit from the game.

This is an appropriate place to go back to the ESL bit of the story. After back and forth emails waiting for the approval of Josh’s teams to bring me out as a guest for the MKX Pro League finals, I was given a big YES!

I was at a low time in my life as far as depression goes. With this being close to mental health awareness month it is important to share that. This news was the perfect thing to bring me back up and see my self worth again. It also got my creative flow going. I wanted to recreate Cassie. My first version was okay, sure. BUT, I WAS GOING TO THE MKX PRO LEAGUE SERIES 2 FINALS!!! I really didn’t know what that meant at the time, but I sure as hell was excited.

The day came where I was at the finals and I had walked in only knowing who Sonicfox was at the time. Who do I see when I first walk in, SONIC FOX! And he asks to take a selfie with me. It was the perfect Cage moment with her being his main then, right? 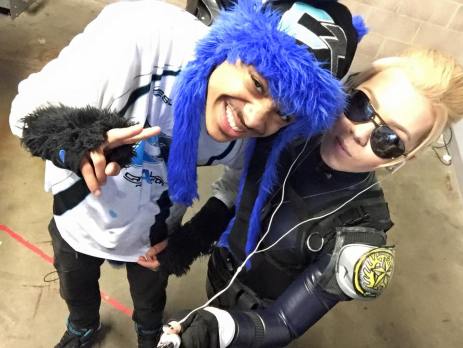 The day went on with epic battles and my jaw dropping as I saw events like when Biohazard used a brutality on Sonic with his vicious Ferra Torr. I had gotten to meet so many people there who are now great friends like Ketchup and Mustard. All these people were so welcoming to me who I spoke with at the finals. Not a single one made me feel out of place or not accepted. These people all became important to my life but I didn’t know it yet. Without knowing the competitive scene yet I saw there was no women in the top 16 of that tournament. I decided to learn the game like these guys know it, and not be a casual anymore. I may only be one lady, but even if I don’t get placed, I’m one more that’s now playing and learning as much as I can.

Forward a month later, Biohazard, who I met at the finals hit me up asking if I was going to WinterBrawl. He told me how it was a tournament but not like the one I was at in Cali. I said, okay, I’ll go. At the time I was only living 20 min away from Philly in Delaware. This right here is an important example of why it’s important to tell your lady friends who play fighting games (even casually) about these tournaments!!! With ease I got to the venue and brought Cassie hearing on the website there would be a cosplay contest. I somehow ended up winning the contest, even though I still feel Kaysha should’ve won with her Spinal cosplay. I got to play casuals with some of the people. I was still so bad, but learning. I got to meet more people, hang out, watch finals, it was perfect.

The rest of the story is going to speed up for time sake.

Thank you for sticking with me this far.

About a month after WinterBrawl, I ended up meeting my current boyfriend via social media from our interests all being the same during all of this. I couldn’t ask for anything better, we are two peas in a pod, it’s sickening, but cute. Our first tourney together was Combo Breaker 2016. I competed for my first time (yay!) and got BODIED by Hruza’s Liu Kang, a match up I had not studied. Combo Breaker is important to note re-sparking my love for the Street Fighter series by seeing their finals. 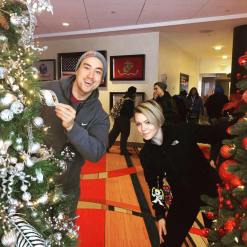 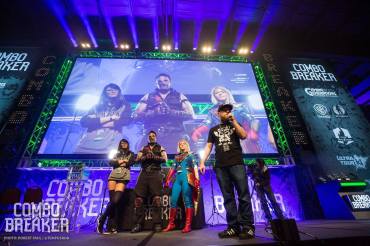 That year (still talking about 2016) continued to be great for me. I went to EVO, MKX Pro League S3 Finals,  Summer Jam, and NEC. By the miracle of my resume being looked at, I landed in doing QA for NRS. I may have gotten my Bachelor’s in Game Design, but honestly, being at one of my dream companies as my first job couldn’t mean more to me. These are things little me playing MK2 would’ve ran around in circles screaming about.  I am also lucky to work with such an amazing, intelligent, and supportive team of individuals. 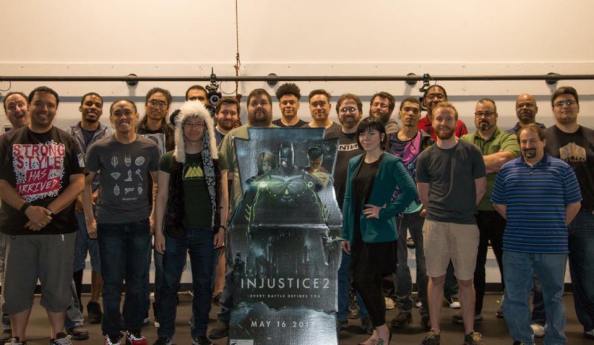 So where am I now? How do I fit into all of this since I cannot compete?

Well, my love for the community is what drives me now. I want our community to grow and support each other. We can only do this by appreciating what makes each other different and recognize the mutual love we all share. I support all of you who love this scene truly.

Cosplay is another way I am able to support. Don’t look down on your games dedicated cosplayers. Give them your support. When somebody cosplays a character, I see this story I told you, where it got me into this. That may not be the same for everyone but, hell, it works. It helps grow. Also sharing others cosplays of our most beloved characters is sharing our game and the design of it that we love.  I also was able help run the 1st ever ComboBreaker cosplay contest in 2017 thanks to thanks to Rick (@TheHadou) and his amazing team.  I was so excited to do so because cosplay helped me come into the fighting game community and this was my chance to contribute to maybe adding even just 1 more person into the mix.  This showing, how cosplay can indeed help us grow.

I wanted to write this story to help show you the perspective of a woman who came into this, on her own, and still continues to be a diehard fan. I have seen recent things trying to downplay the involvement of women. Realize when you post that stuff, you may be referring to one person, but when you say “women” or “females” you’re throwing hardworking ones like myself in there.

I still go to tournaments when I can and love watching everyone compete. Be kind to each other, with the exception of tournament salt, but seriously, embrace what we have. Regardless of your views on eSports, don’t stop doing what you love playing these games. We have so many spectacular players in the NRS community who are easily approachable and ready to share their experiences with you or give you tips or advice. Get out there, do your thing, and play. We can grow this community together.

War of the Gods Tournament 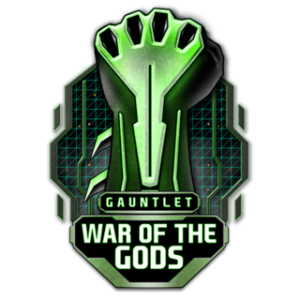 Weekly tournament ran by the folks at Stream.Me – check out and register to play every Sunday afternoon at 6PM EST.

NRS Community member AdSolo put together an all new website to stay up to date with all NRS game related news and info.

The Last Podcast of Krypton

Check out Theo’s podcast on Thursday nights at 8PM eastern time as he takes on interviewing and talking Injustice 2. 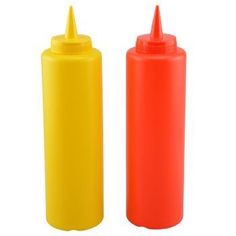 Ketchup and Mustard provide a competitive stream of first to ten matches on Wednesday nights.  You don’t want to miss this.